By Serena Ayers  Incendiary has received information that the University of Texas at Austin (UT) is taking steps to retaliate against student and community organizers who have confronted predatory and sexist professors, including Classics Professor and pedophilia advocate Thomas K. Hubbard and sexual predator Sahotra Sarkar, a professor of philosophy. UT administration is using the school’s recently formed “Misconduct Working Group” to seek information on … END_OF_DOCUMENT_TOKEN_TO_BE_REPLACED

Photo: Former Sheriff’s Deputy Richard Fischer in court last year as proceedings began for his sexual assault and harassment of 16 women By Nélida Tello Last week, former sheriff’s deputy Richard Fischer was sentenced to 44 months in prison after sexually harassing or assaulting at least 16 women while on duty between 2015 and 2017 in North and East County San Diego. In September, Fischer … END_OF_DOCUMENT_TOKEN_TO_BE_REPLACED 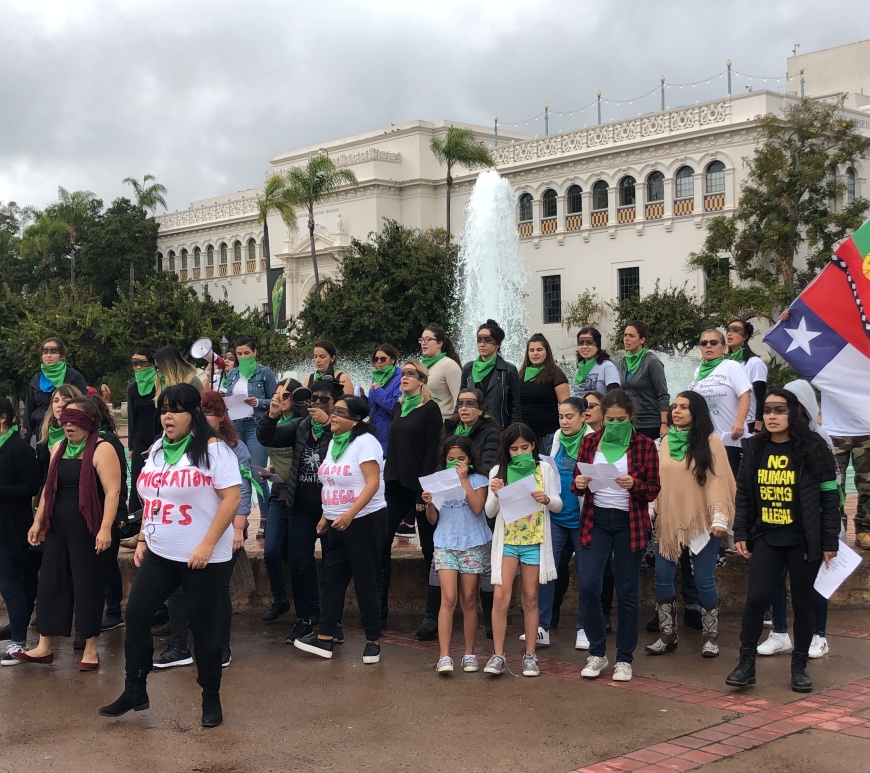 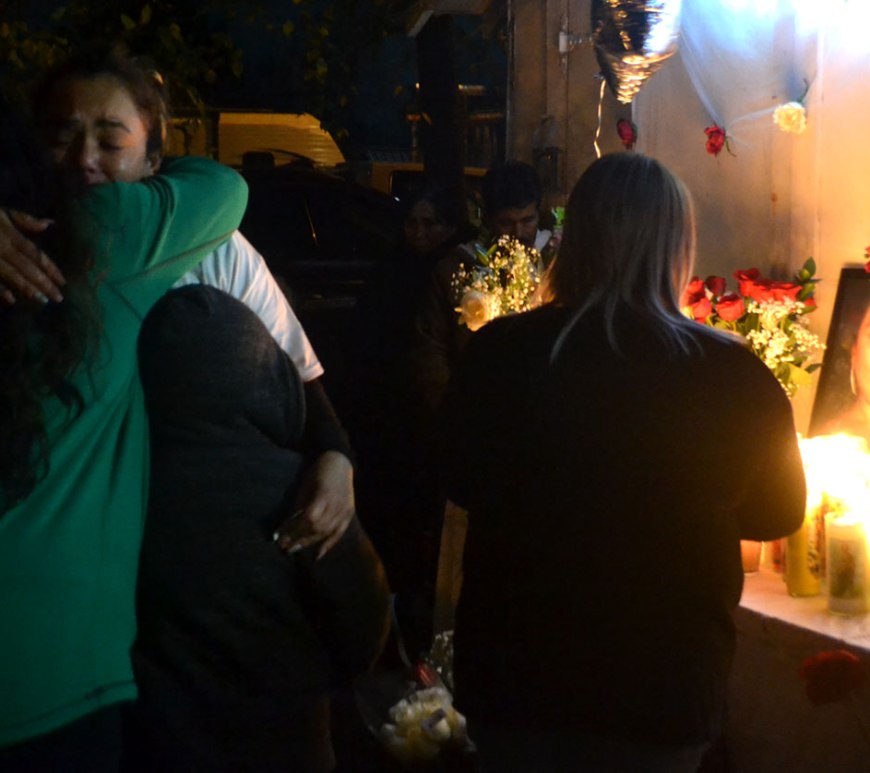 Photo: Mourners of Veneranda Martinez embrace at a vigil held on Wednesday evening. By Mike Talavera On December 11, a few hundred people gathered at a Montopolis lot in East Austin for a vigil commemorating the life of Veneranda Martinez-Gutierrez, the working mother of three who was killed last week by her estranged husband at the Riverside gas station where she sold tamales. The Austin … END_OF_DOCUMENT_TOKEN_TO_BE_REPLACED

Photo: St. Edward’s University put together a panel to quell women’s anger at the school for using a known sexual harasser in promotional materials By Emma Snow On December 5, students questioned a panel of St. Edward’s officials about the university’s inclusion of a known sexual harasser in promotional materials in another example of the rising student movement against misogyny and abusers on college campuses. … END_OF_DOCUMENT_TOKEN_TO_BE_REPLACED