An estimated 1.8 million people took to the streets on May 30 in over a hundred cities across Brazil. This was the second wave of massive coordinated demonstrations since Brazilian Minister of Education Abraham Weintraub announced a thirty percent funding cut for federal public high schools and universities to fight “leftist indoctrination” in the institutions.

Bolsonaro’s dismantling of the Brazilian pension system was another impetus for the protests. Many believe that the government is using education cuts as a bargaining chip for the approval of his plans for “Social Security reform.”

Students at the Federal University of Rondônia (UNIR) and Federal University of Grande Dourados (UFGD) created barricades and frustrated the efforts of police who tried to stop them. In other cities, protesters burned the flags of US imperialism and the Zionist state of Israel. Demonstrators once again raised the slogan “General Strike of National Resistance!”, along  with others like “No Cuts in Education!”, “Against the Assault on Social Security!”, and “Neither Bolsonaro, nor Mourão, nor the Corrupt Congress, and Out with the Reactionary Armed Forces!”

The masses showed their willingness to fight and signaled a clear opposition to the government’s plans. Banners, posters, and chants showed that the demonstrations were not narrowly focused on the assault on pensions and education, but broadly against the reactionary policies of the Bolsonaro government as well as the brutal repression carried out by the military police and Army.

The following images and videos are from A Nova Democracia‘s coverage of the May 30 demonstrations, follow the hyperlinks to read more about each action: 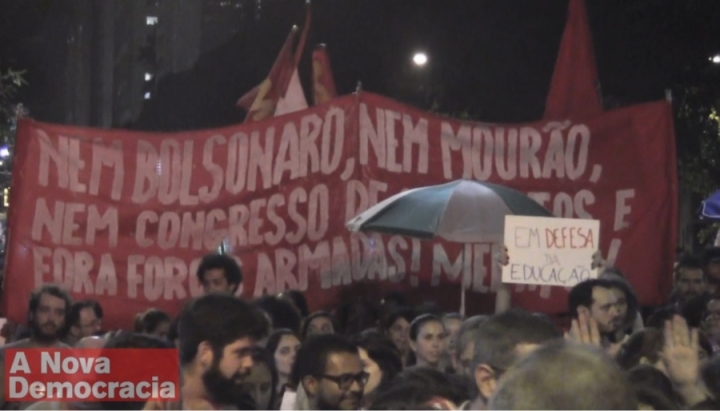 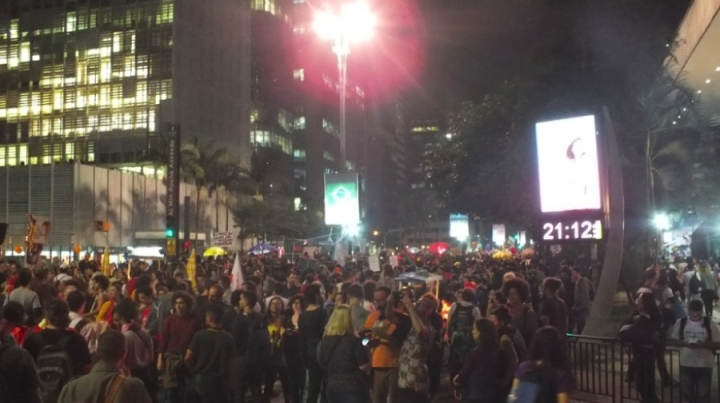 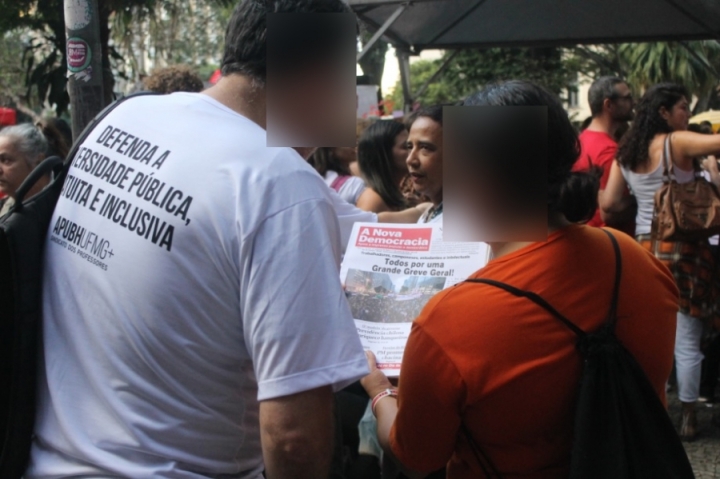 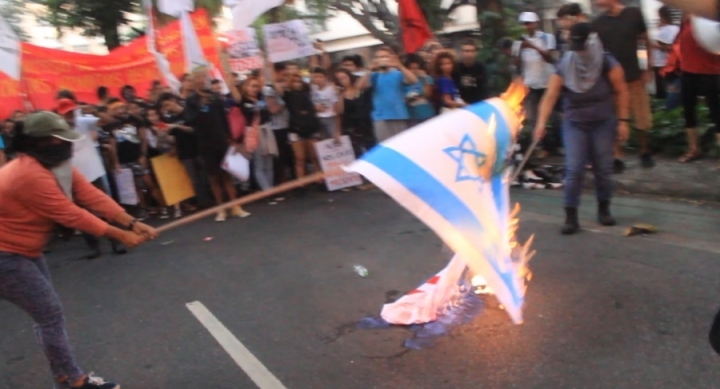 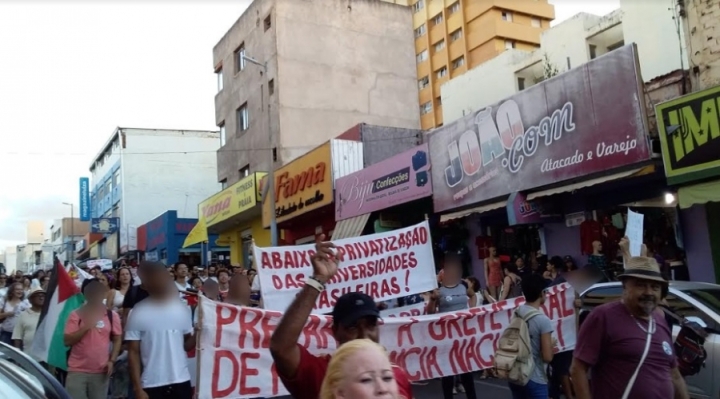 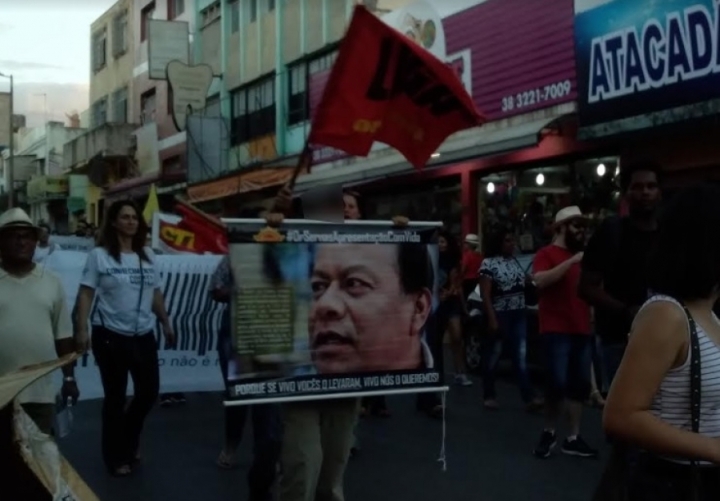 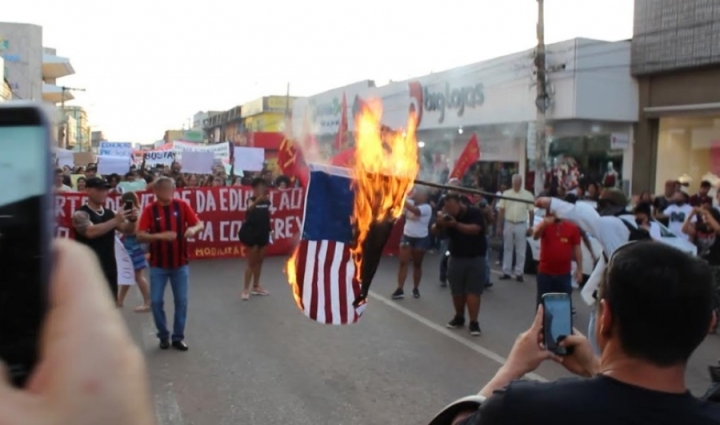