Republican gunmen defended their neighborhoods in Derry this past Thursday after repeated raids of innocent people earlier in the week by the Police Service of Northern Ireland (PSNI) and Royal Ulster Constabulary (RUC) in anticipation of Easter Rising Commemorations this weekend. During Thursday’s shootout, a journalist named Lyra McKee was accidentally killed, and the police have used her death to escalate their repression further, blocking off sections of the Creggan area on Friday and arresting two young men from Derry today.

During the conflict Thursday night, over 50 petrol bombs were thrown at police and two police vehicles were hijacked and ignited. McKee had been standing near the police line when she was caught in the crossfire. 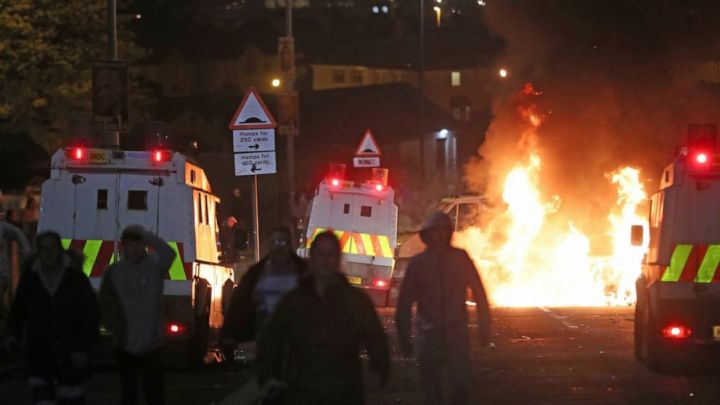 Despite the circumstantial nature of her death, British authorities have ruled her death as a homicide in order to more aggressively persecute the Irish Republicans fighting for national liberation. Likewise, bourgeois media has twisted the story as an anti-LGBT hate crime (McKee was a lesbian) to vilify those who are rightfully rebelling against British occupation.

A statement published by Irish Republican party Saoradh called resistance to the recent attacks by PSNI and RUC “inevitable” and that Thursday’s night incursion by police forces was unprovoked and indiscriminate.

“The blame for last night lies squarely at the feet of the British Crown Forces, who sought to grab headlines and engineered confrontation with the community,” the statement said. “This outcome is heartbreaking and we extend our sincerest sympathy to the family, friends and loved ones of the deceased.”

Yesterday, the Derry 1916 Commemoration Committee announced that it was going to cancel the annual Easter Rising Commemoration “as a mark of respect for the tragic and accidental killing of Lyra McKee.”

Easter Rising was an armed uprising in 1916 against the United Kingdom while it was engaged in the first World War, the first series of armed actions since the rebellion of 1798. Irish Volunteers and a small Irish Citizen Army led by socialist James Connolly seized government buildings in Dublin and declared an independent Irish Republic. The Irish valiantly resisted a weeklong assault by thousands of British soldiers and artillery but eventually surrendered on April 29 of that year.

Easter Rising Commemorations are expected to proceed in other parts of Ireland this weekend. 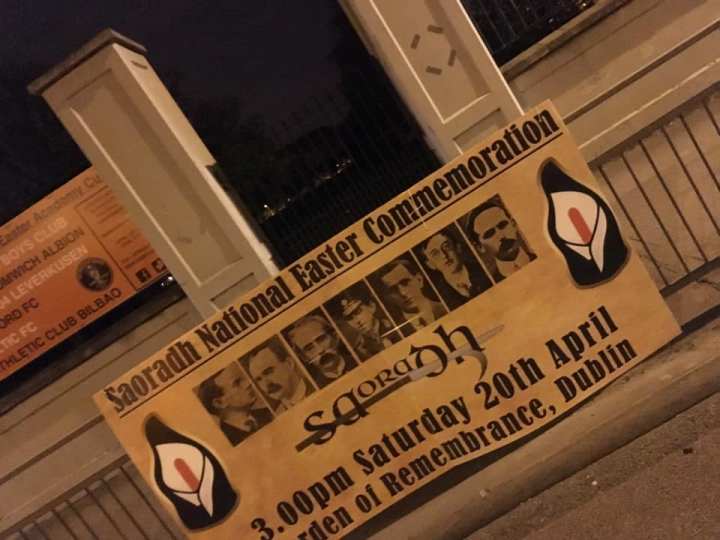 The police crackdown on Derry and other parts of Ireland is unfolding in the context of stagnant Brexit negotiations, which could result in the reinstitution of a hard border dividingnorthern Ireland even more from the rest of the country.

Earlier this year, the New Irish Republican Army detonated a car in front of a Derry courthouse. The city, which sits along the border of British occupied Ireland, has a long history of struggling for national liberation and was the location of the Battle of the Bogside in 1969 which kicked off the long period of armed conflict known as “the Troubles.” It is right for the masses of Derry and greater Ireland to rebel against the British imperialists and continue this historic struggle which has inspired revolutionaries and people around the world.